Home Cat Reasons Why Your Cat Bites and Scratches You 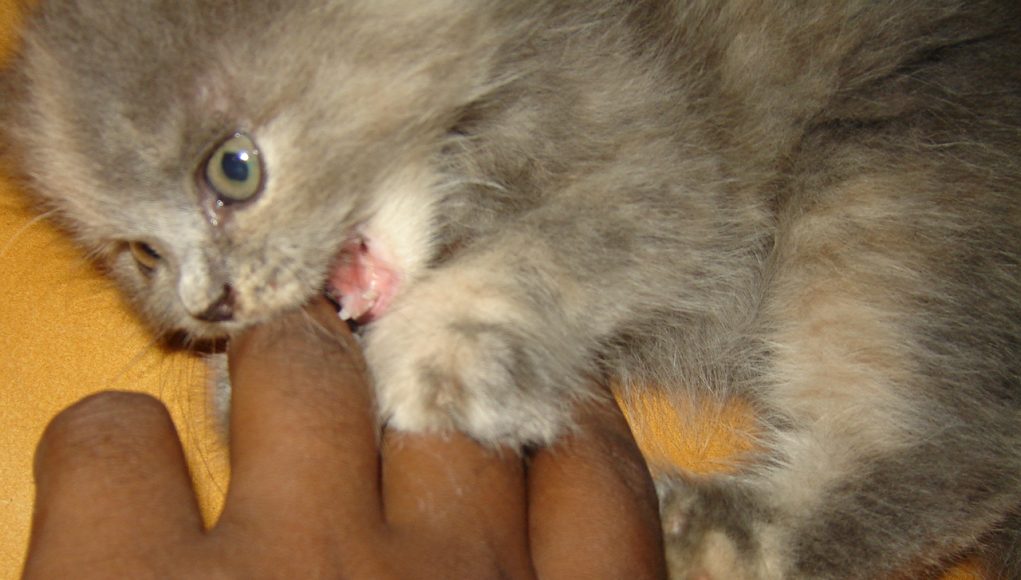 It isn’t common to hear about cats scratching and biting their owners or other people. If you have a cat, then you know that they are notorious for their unfriendliness, and have been victim to it. The aggressive behavior is frustrating and very painful to take care of, though remember that they don’t do that without reason.

So why do they end up biting and scratching in the first place? This article will tackle the different reasons why cats would bite or scratch, and what you can do about it.

Why Does Your Cat Bite and Scratch?

You might be tempted to immediately discipline your feline for the aggressive behavior. But before you do, you have to learn the reasons why so you can help control the thinking, thus stopping the bites and scratches.

Think about what you do when playing with your cat, just like how you would with dogs and their dog toys. When your cat would play with toys such as balls or mouse toys (like the ones from Peggasus Pets), his goal isn’t to only catch it. It’s to also control and defeat it.

A cat’s way to dominate is through using the skills and things he has, which are his claws and teeth, to ‘kill’ the prey. He isn’t acing aggressively, but only using the method he knows will reach his goal.

The cat’s main way to play will involve bites and scratches in battles, may it be with a cat, toy, or human who may or may not be playing around.

To prevent your cat from making you a plaything, you should teach him that your hands are NOT toys. When he knows you aren’t a toy, the less likely he will play with them.

A difficult and painful moment for cat owners is when an adorable cuddling session will stop because you’ll end up being bit or clawed at. Owners would think that their cat doesn’t like them or the affecting given.

However, cats would bite or scratch during these cuddle sessions for other reasons, most often because they feel overstimulated and don’t want any more affection. Other times, they feel fear, redirected aggression, or feel sick.

While kittens would bite during cuddles as a form to play, adult cats would do it as a way of telling you to stop.

This is confusing because their bites would be sudden and unpredictable. But, they may have already given warning signs before biting, such as growling, narrowed eyes, tail humping, and the like.

When this happens, simply stop cuddling and respect your cat’s space. However, if your cat also suffers from other symptoms that indicate a sickness, take them to a veterinarian to ensure there aren’t any problems.

Hopefully, you learned a lot about why your cat would bite and scratch you. Now that you know the reasons behind their so-called aggression, make sure you follow the right steps to stop it now. Good luck!

The Challenges of Cat Grooming

Visit an Equine Veterinary Technician For Your Horse Health Queries

Get The Most Durable And User Friendly Cat Littler In The...

Pet Food – What Is The Best Food For Your Dog...